International Health Fair with Congress of Hospitals and Clinics 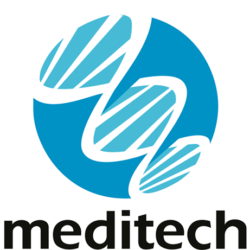 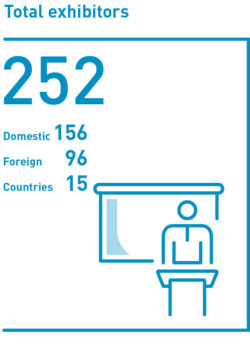 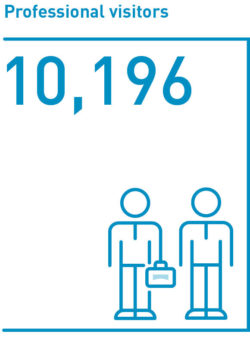 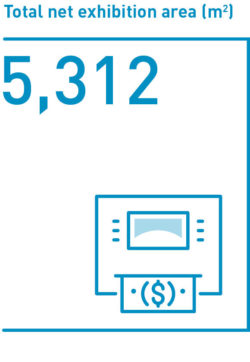 Future prospects for “Medical Technology”
Based on estimates by the market research company Business Monitor International, in 2017 Colombia was the third largest market for medical technology in Latin America after Brazil and Mexico with USD 1.04 billion. The market volume has declined due to the weaker economy and the significant devaluation of the peso in the past few years. However, it is expected to rise steadily and reach around USD 1.6 billion by 2022. There is a great need for modernisation, especially in public hospitals and in the expansion of the medical infrastructure in rural areas. As a result of low domestic production, Colombia is dependent on foreign supplies, which, however, suffer greatly from the depreciation of the peso and the reluctance of clinics and doctors’ practices to make new investments.